This command is responsible for the defence of the Line of Actual Control in Arunachal Pradesh and Sikkim and the sector. General Naravane’s term ends on April 30. Officials said that the Appointments Committee of the Cabinet, chaired by the Prime Minister, approved the proposal to appoint Manoj Pande as the next Chief of Army Staff. 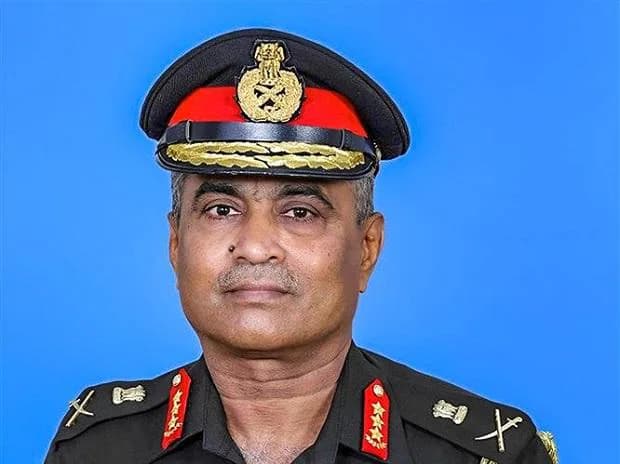 Lieutenant General Manoj Pande was born on May 6, 1962, in Nagpur city of Maharashtra. Lt Gen Manoj Pande joined the Corps of Engineers in December 1982 after getting a commission from the Army. On February 1, 2022, Manoj Pande took over as the Chief of Army Staff in place of Lt General Chandi Prasad Mohanty, who retired on January 31. Let us tell you that Lt Gen Pande is a graduate of the National Defense Academy (NDA).

Manoj Pande and his entire family are residents of Nagpur city of Maharashtra. His father’s name is Dr CG Pande, who used to work as the head of the psychology department of Nagpur University and Manoj Pande’s mother’s name was Prema Pande. He has two brothers. Out of one of his brothers, Ketan has settled in Brunei. And the second brother of Manoj Pande has retired as a colonel in the Indian Army.

On 3 May 1987, Manoj Pande married Archana Salpekar, Gold Medalist of Government Dental College and Hospital, Nagpur. After many years of medical practice, Archana, wife of Lt Gen Pande, is now a homemaker. Who is Lt Gen Manoj Pande?

The Indian Army has a new Chief – Lt Gen Manoj Pande. He is the senior-most in the Indian Army after the retirement of some top officers in the last three months and has commanded the Eastern Command.

Who is the current Army Chief of India?

Starting May 2022, Lt Gen Manoj Pande is the next Army Chief of India.