A large number of applications were received during this time for 1492 posts of Assistant Engineer, Junior Engineer, and Junior Assistant. The Recruitment Department has announced the KPTCL Exam Date2022 by releasing an official notification on the kptcl.karnataka.gov.in website.

If you have also applied for the KPTCL Recruitment, then you should read this article to know about the KPTCL AE, JE Exam Pattern and Syllabus for AE, JE, and Junior Assistant Posts. The download link to AE JE Hall Ticket is now finally available a couple of days before the exam date. 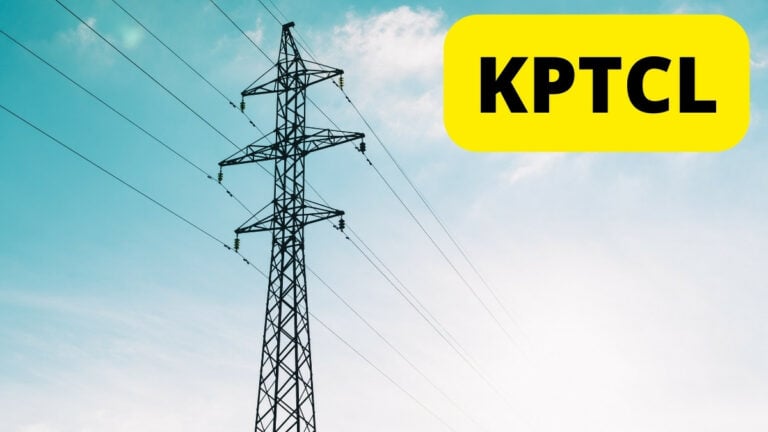 The written test will be organized from 23rd July to 07th August 2022. Dear Readers, you should check the official website of KPTCL for the announcement of the KPTCL Admit Cards for Engineer and Junior Assistant Posts. The link is provided at the end of this article.

The KPTCL may organize the written test or computer-based test for applicants for AE, JA, and JE Posts. The exams will be organized for all Engineering and Junior Assistant posts separately. Because the exam pattern and syllabus for the posts are different.