This appointment can be for a period of 3 years. Under this scheme, those youths who could not join the Army for some reason will also get a chance to Join the prideful Indian Army. The initiative launched two years ago, implies recruiting officers and soldiers on a certain short-term contract in the armed forces, according to a report published in the Jansatta.

It may be a period of three years during which they will be trained and served in various fields including counter-insurgency operations, intelligence gathering and information technology. However, it won’t affect the regular Indian Army Bharti conducted across the country. 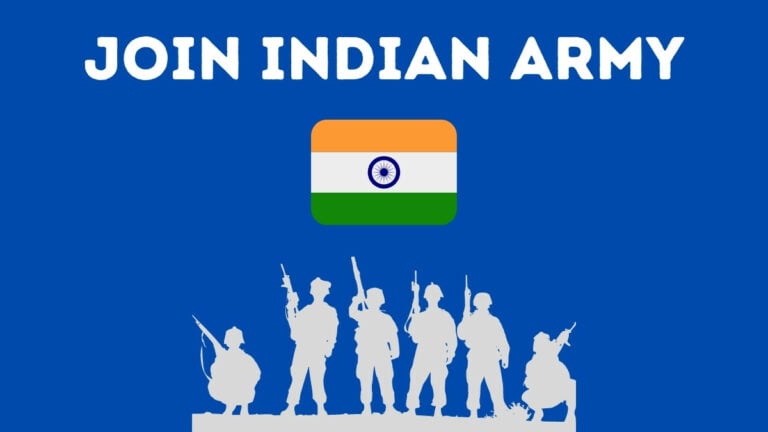 The recruitment of troops in the armed forces has been drastically cut in the last two years due to the covid pandemic. According to official records, there are currently 1,25,364 vacancies in the Army, Air Force and Navy. The proposal is likely to get a green signal from the top leadership soon.

The matter has been discussed in the defence ministry this week. The scheme was proposed by Army Chief General M.M. Naravane in 2020. Its size and scope were discussed at the top levels of government in recent months. However, the final outline of the scheme has not yet been revealed.

According to the report, at the end of three years, most of the soldiers will be relieved of duty and they will get assistance from the armed forces for further employment opportunities. At the same time, if the posts are vacant under this scheme, the selected youth can also get an opportunity to continue their service.