The documentary, which was produced by the BBC’s Panorama team, delved into Modi’s rise to power and his tenure as Prime Minister, with a particular focus on his handling of the Indian economy and the ongoing conflict in Kashmir. It also examined Modi’s controversial past, including his role in the 2002 Gujarat riots, which left over 1000 people dead, mostly Muslims.

The Indian government’s decision to ban the documentary was met with widespread criticism from journalists and human rights groups, who argued that it was a violation of freedom of expression. The BBC also condemned the ban, with the Director-General, Tim Davie, saying in a statement, “We firmly reject the Indian government’s decision to ban our documentary. We stand by our journalism and we will continue to report on events in India and around the world impartially and without fear or favour.”

Many Indian citizens also expressed their disappointment with the government’s decision to ban the BBC documentary, with many taking to social media to express their support for the freedom of the press and the right to access information. 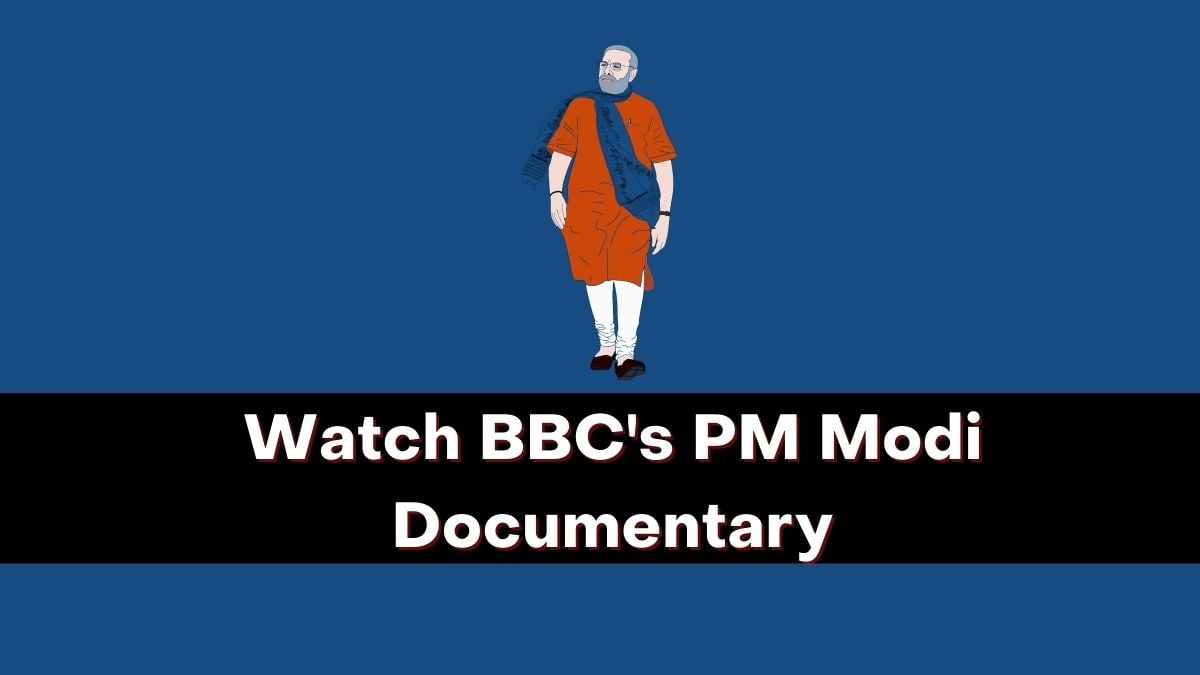 Critics of Modi and the Indian government argue that the decision to ban the documentary is part of a larger pattern of censorship and suppression of dissent in the country. In recent years, there have been numerous instances of journalists and human rights activists being arrested and harassed by the government, and several news outlets have been forced to shut down.

Why was BBC Documentary on Modi was banned by Indian Govt?

The documentary was widely seen as a critical examination of Modi’s leadership and the impact it has had on the country. It highlighted the economic struggles faced by many Indians, including rising unemployment and a lack of economic opportunities. The documentary also examined the ongoing conflict in Kashmir and the human rights abuses that have been reported there.

The Indian government’s decision to ban the documentary was seen as an attempt to silence critics and suppress dissenting voices. It was a move that many saw as a serious blow to freedom of expression and the right to access information in India.

The BBC documentary is not the first time that Modi’s government has banned a documentary, in fact, it has happened before with other documentaries that have been critical of the government. This has led to a growing concern among many Indians that the government is becoming increasingly authoritarian and is unwilling to tolerate any form of criticism.