The Himachal Pradesh Election Commission is counting votes to declare winners of Member of the Legislative Assembly (MLA). The voting process for these was completed on 12th November 2022 on 68 MLA seats.

Now all candidates, political parties and people of Himachal Pradesh are waiting to see which party will form the government in the state. As per the initial counting round, it seems that Congress will form a government on its own without the help of any other party or independent candidate.

Currently, Congress is leading on 36 seats and BJP is leading on 28 seats and others are leading on 4 seats out of 68 seats. The Himachal Pradesh general election sees a massive voting percentage of 75%. Now it will be very interesting to see the neck-to-neck battle between Congress and BJP to form government in the state. 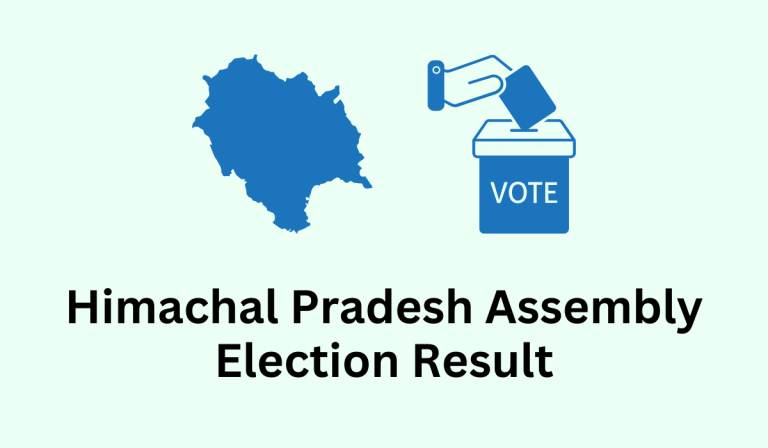 However, the majority of exit polls indicated that the race would be close, with the sitting BJP having a tiny advantage over the opposition Congress. They estimated that the BJP may win up to 40 seats in the state, which is just six seats more than the 34 seats needed to fill half of the 68-member House.

As per the schedule, the counting for the Himachal Pradesh elections started at sharp 08 am on 08 December 2022. The BJP won 44 seats in the 2017 assembly elections, the Congress 21, one seat went to the CPI-M, and two seats went to independent candidates.

The Aam Aadmi Party (AAP), in contrast to its massive victory in Punjab, has entirely failed in Himachal Pradesh. Similar to Uttarakhand, the party was unable to lead even on one seat.