Skip to content
Home » News » When will Bharat Operating System be available in India and how it works?

Made in India BharOS for Mobiles developed by IIT-Madras. Check Bharat Operating System Features & Availability. Bharat Operating System is a new open-source operating system developed by IIT Madras. It is designed to replace the use of foreign-made operating systems in government-owned devices and networks, with the goal of increasing the country’s digital sovereignty and reducing dependence on foreign technology.

“One of the key features of BharOS is its ability to work seamlessly with a wide range of Indian languages. This allows government employees and citizens to use the operating system in their native language, making it more accessible and user-friendly.”

Another important feature of BharOS is its high level of security. The operating system is built with multiple layers of security, including encryption and authentication, to protect sensitive government data and information. 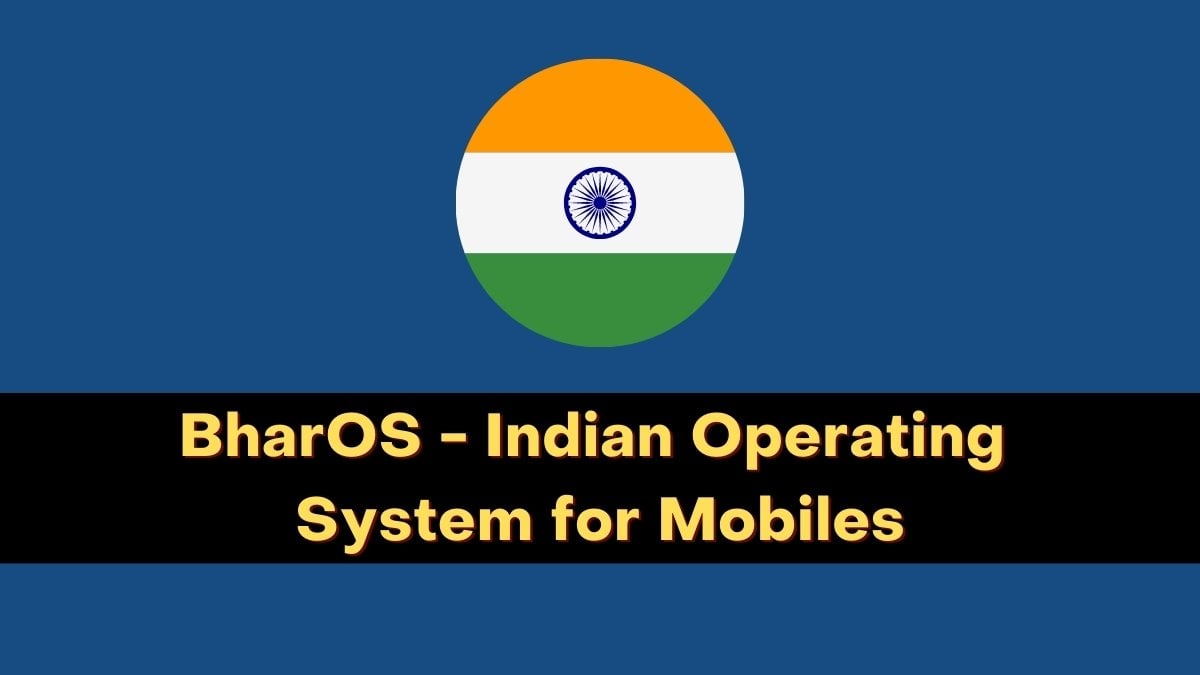 BharOS is also designed to be highly customizable, allowing government agencies to tailor the operating system to meet their specific needs. This includes the ability to add or remove features, as well as integrate with other government-approved software and applications.

As of now, BharOS is currently available for government agencies to use on their devices and networks. The Indian government is also working on making the operating system available for commercial use in the future, with plans to license it to Indian companies for use in their products and services.

BharOS is a new open-source operating system developed by the Indian government with the goal of increasing digital sovereignty and reducing dependence on foreign technology. It boasts features like language support, high security, and customization, and is currently available for government use, with plans for commercial availability in the future.