Andhra Pradesh State Level Police Recruitment Board under the guidance of the police department has organized the written test for Police Constable posts in the state on 22 January 2023. The organization had settled hundreds of venues to conduct the exam peacefully.

The exam concluded successfully across all the exam centres chosen by AP SLPRB. Not confirmed officially but more than 4 lakh candidates are said to be participating in this written examination. Now the examinees are looking forward to getting their hands on AP Police PC Answer Key 2023 for the written examination.

Within a day, AP Police Answer Key has been crafted and provided by the officials and various coaching institutions. Many Online Academies also offered the live solution for Andhra Pradesh Police Constable Exam through their Youtube video streams. 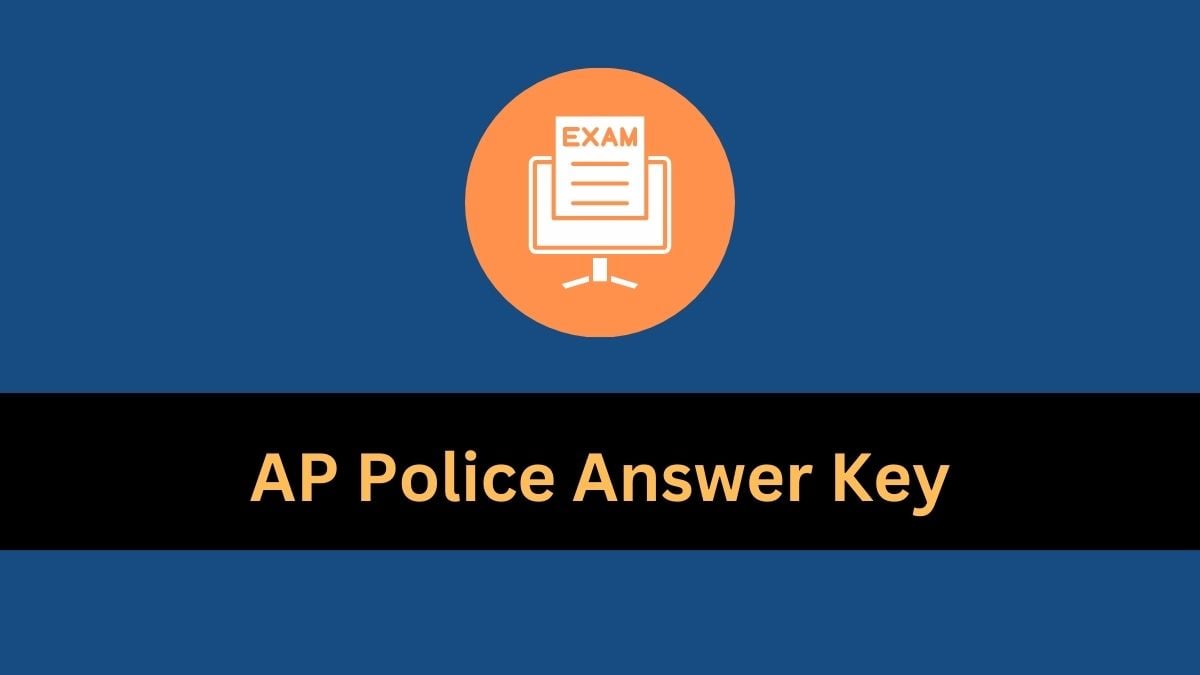 In December 2022, the Andhra Pradesh Police Department issued the recruitment notification for 6100 Vacancies of Constables in APSP and Civil Branches of the department. Alongside, the posts for the Sub Inspector position have also been advertised.

The examination has been conducted as a Pen-Paper based test i.e in the offline mode where users mark their answers on the OMR sheet. A total of 200 Questions were printed on the question paper where each question carries a 01 Mark. The total duration of the PC Examination was 3 Hours.

It took just one day for the government body in the Andhra Pradesh state to release the solution for any govt examination. Similarly, we have the AP Police Constable Answer Key available on 23rd January 2023.

Initially, AP SLPRB released the preliminary key for the police constable exam. They have invited objections from the aspirants about incorrect questions/answers. The procedure and fee for challenging an answer have been shown in the AP Police Answer Key notice that is issued along with the official solution.

After the end of the answer key objection process, the department will go through the objections raised by the candidates. In the end, they will correct the sheet and offer the final version of the AP Police Answer Key in a PDF file format.